MANILA: The Philippines has announced its best-known holiday island Boracay will be closed to tourists for six months over concerns that the once idyllic white-sand resort has become a “cesspool” tainted by dumped sewage. 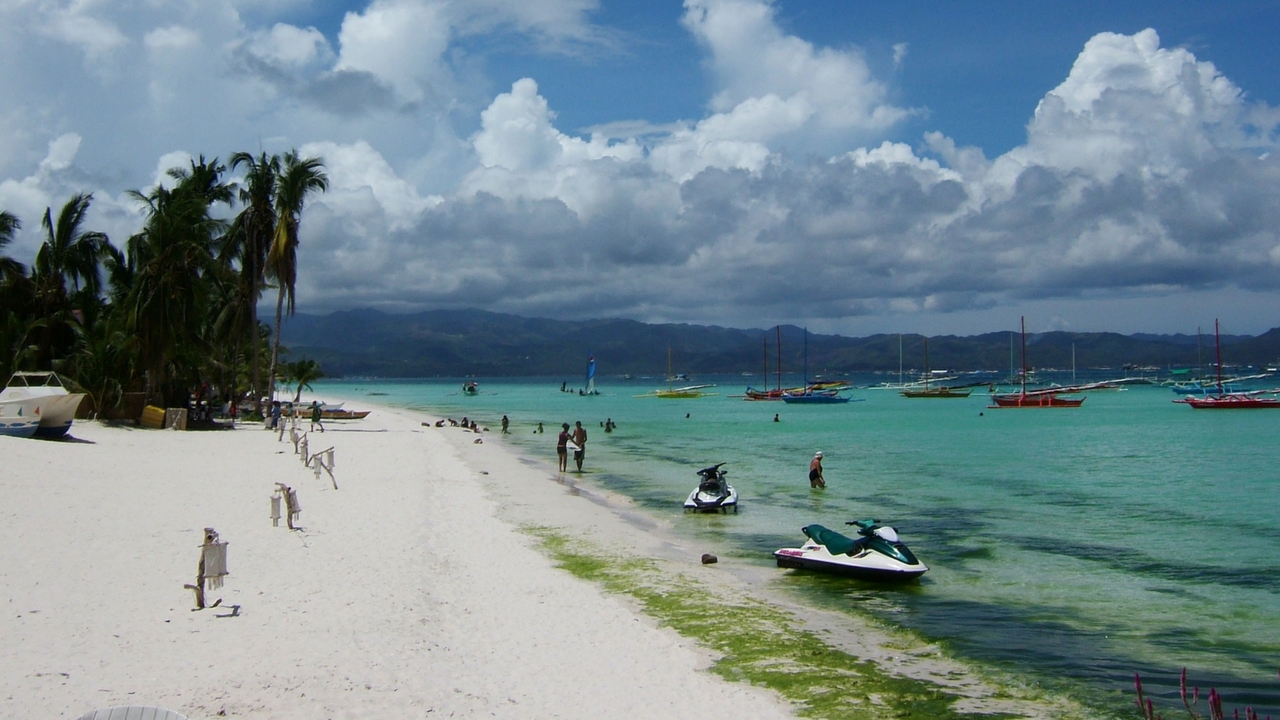 The decision raises questions about the livelihoods of thousands employed as part of a bustling tourist trade that serves some two million guests on the island each year.

Boracay has some 500 tourism-related businesses, which had a combined annual revenue of 56 billion pesos (US$1.07 billion) last year.

However in February Duterte blasted the tiny island’s hotels, restaurants and other businesses, accusing them of dumping sewage directly into the sea and turning it into a “cesspool”.

Officials have warned the island’s drainage system is being used to send the untreated sewage into its surrounding turquoise waters.

The environment ministry says 195 businesses, along with more than 4,000 residential customers, are not connected to sewer lines.

In February the government said a total of 300 businesses faced “evaluation” for sanitary or other offences on the 1,000-hectare (2,470-acre) island, of which 51 had already been handed official warnings for violating environmental regulations.

Environment Undersecretary Jonas Leones told AFP last month a closure would involve having airlines and ferries suspend their Boracay services and making the beaches off-limits, and stationing police there “if necessary”,

“An iron fist is needed to bring it back to its previous condition. It will be a temporary thing,” Leones said.

The Boracay Foundation Inc., a business industry association on the island, had asked the government to shut down only those violating environmental laws.

Miraflores said that even before the ban was announced, its shadow had hit some businesses hard in Boracay.

“The tour guides have already complained that they have no more guests. There’s already a huge effect,” she said, adding the quays and jetties were “less crowded” than before.

Some couples who scheduled their weddings on the island up to a year or two in advance had cancelled their reservations even before the ban was announced, she said, with the tour agents also besieged with client calls on whether to pursue their planned trips.